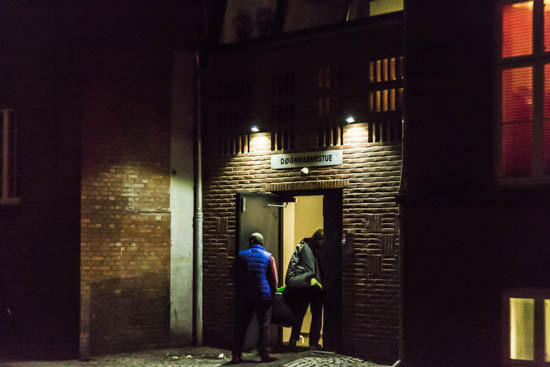 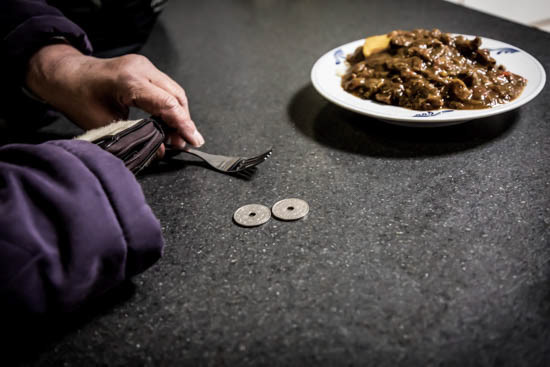 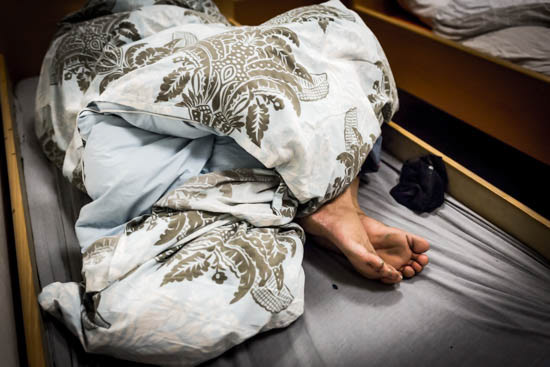 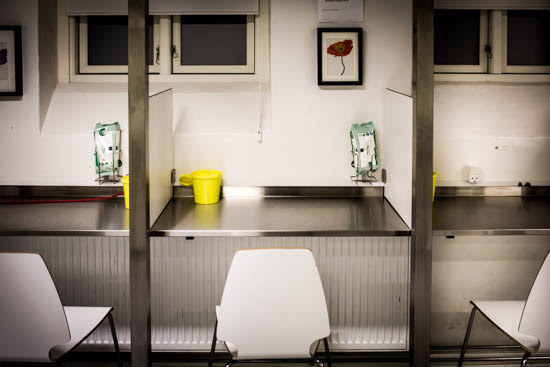 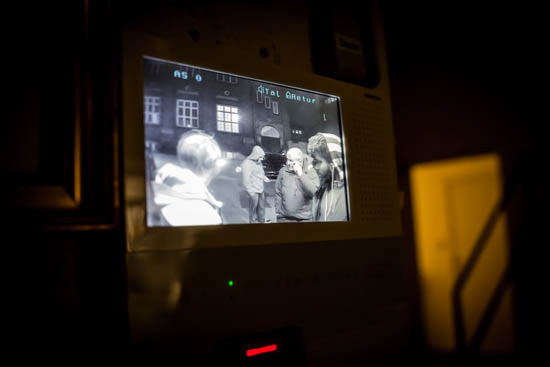 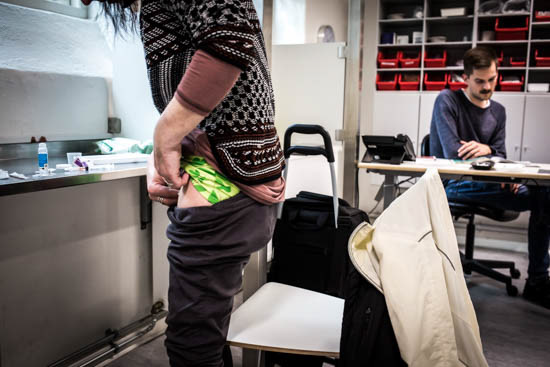 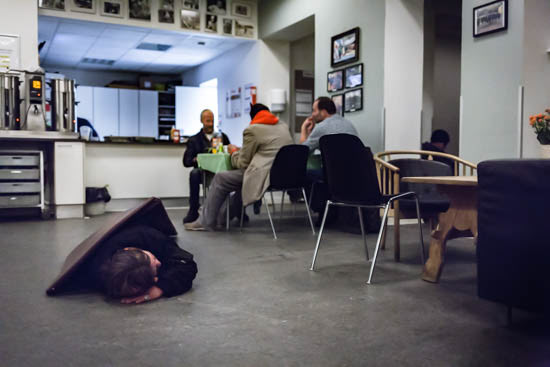 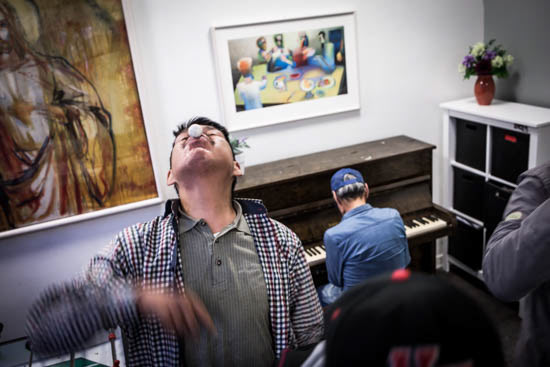 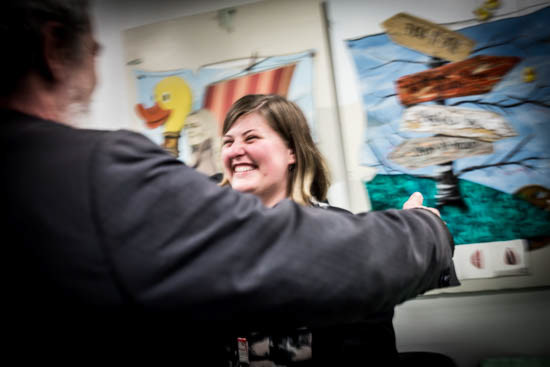 Varmestuen belongs to the christian organisation Kirkens Korshær and is located in the city center of Aarhus.

This guest can play piano incredible good. Whenever he plays it creates a calm atmosphere at Varmestuen.

Johan, one of the guests of Varmestuen

The guests have to pay a little amount of money for their meal in order to maintain their dignity.

Not all guests prefer to sleep in a bed.

Kenneth, one of the social workers

During the night the door outside is locked and guests have to show up in front of the camera before they get in.

The drug addicts appreciate the fixerum of Aarhus. The social workers know their guests by name.

Kenneth provides a guest with a hat from their stock.

Some guests prefer to sleep like they are used to from their street life. They feel safer with some noise around them.

Some of the guests just come by to use the cleaning facilities of Varmestuen.

These two guests play dices every evening. After three hours of gambling they go home again.

Shortly after this relaxed and almost happy moment one drunken guest started to yell and the atmosphere changed all of a sudden.

The other guests hated me when I took this photo.

Lars Petter is one of the social workers and very strong. He helps a drunken guest into the dormitory.

The guests love Stine's warm and friendly way, She is one of the social workers.

The more it gets colder outside the more crowded it gets inside.

The job the social workers do is tough. The guests don't ask them how they feel. It is always only the other way around. Anna always smiles.

The guests are not allowed to drink alcohol in Varmestuen. The social workers return it to them when they leave.